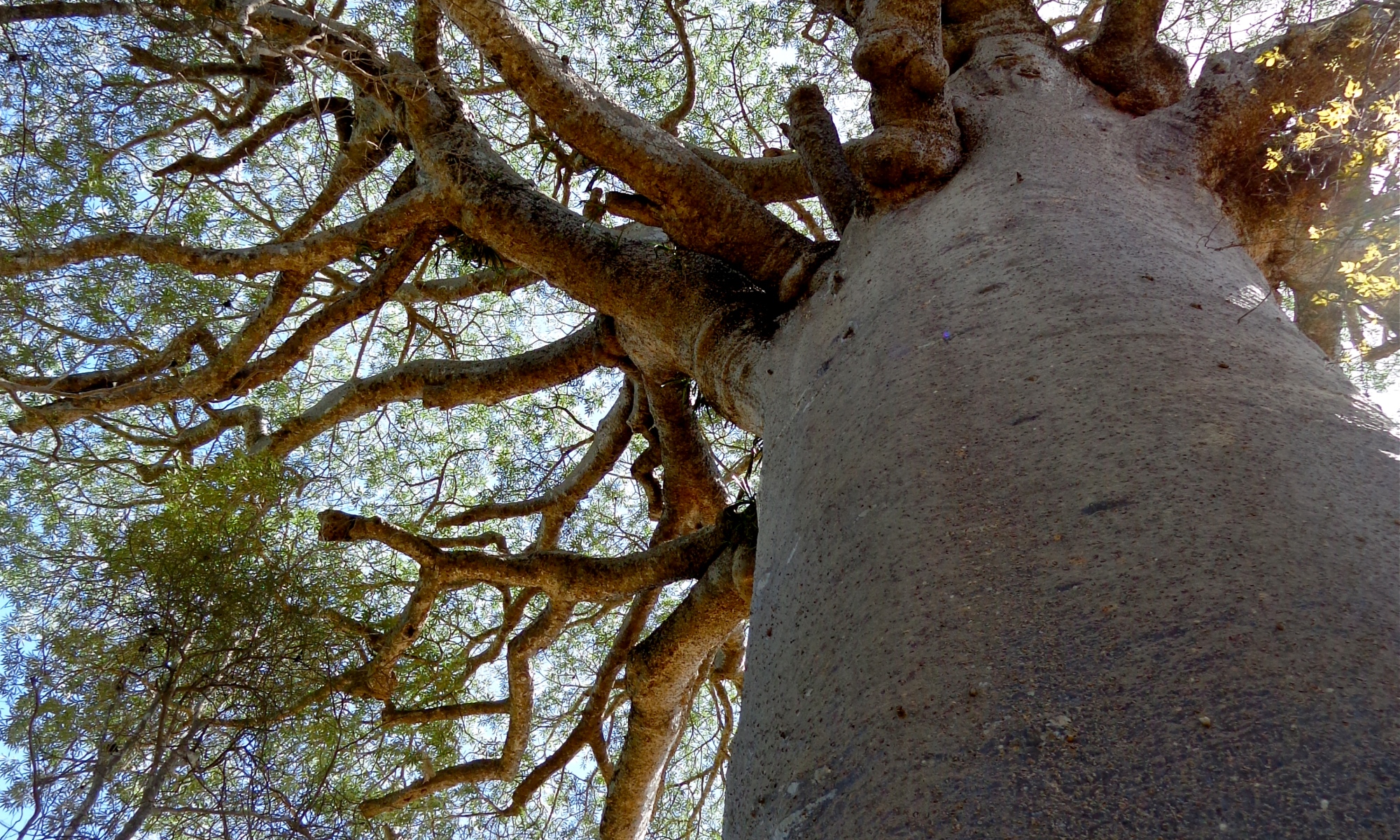 The holidays have come and gone, and somehow it’s nearing the end of January already – 2018. Kumbe. The office prior to the holidays was wonderfully calm and peaceful, and I was able to get a good amount of work done. People slowly filtered out for their own vacations, and then I too had my final day before a three-week break.

Christmas in Dar was a blast. A good crew arrived to stay at my house. We watched the sun beat down outside while making food, listening to music, and watching Christmas movies in the blessedly functioning AC. I even made a Christmas tree out of paper, because why not.

Mimosas with brunch, a chat with the fam, Secret Santa, a Harry Potter movie marathon, homemade gnocchi, and the excitement of a trip to Madagascar made Christmas Day extra special. And then we were off! Up up and away to an island I only thought I’d be able to visit in my dreams. 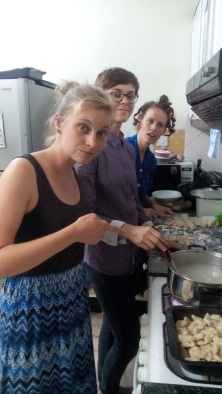 We started the trip really well: getting stopped by police on our way to the airport for putting five in the uber when there were only four passenger seats, but then paying a little bribe to get off the hook. Can’t blame the cops for their corruption… doing paperwork for a driver’s fine made payable to the government versus getting a little pocket change without any additional work – sometimes people just want a Christmas bonus.

Before we knew it, we were through security and awaiting our departure over exorbitantly priced airport cappuccinos. Cheers. And then a hop to Nairobi, and a hop to Antananarivo. We did not get the plague. We did get giardia, or something quite similar. We did not get stuck in the cyclone. We did have to reroute our trip and even then made it back to Tana as roads were flooding behind us. 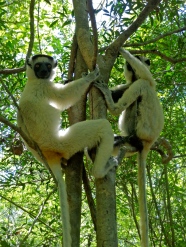 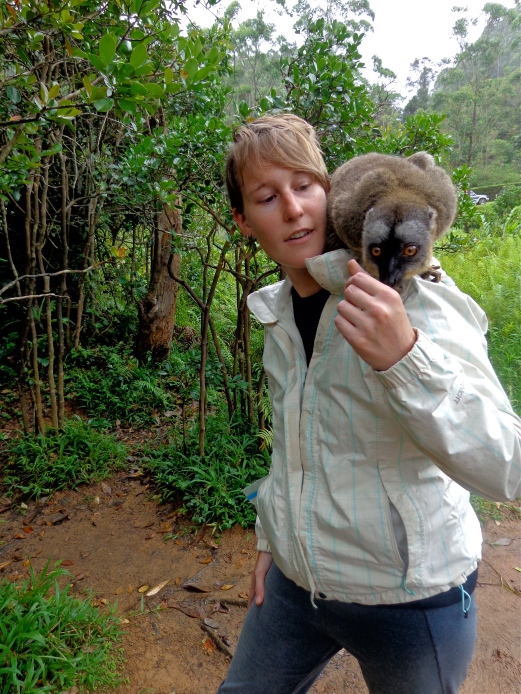 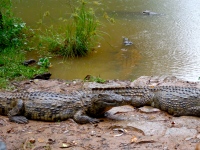 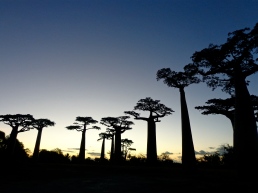 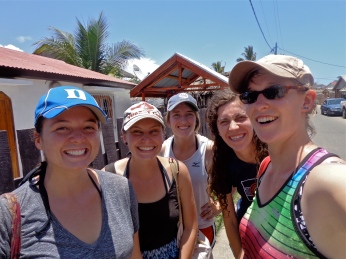 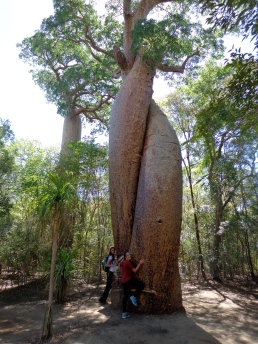 I took the rest of the week off after our return – a good idea to plan a vaca from the vaca. It was an excellent adventure with some excellent friends, and such a good break from Tanzania (and Peace Corps even). Then it was COS conference time!

It was a pleasure to help out at the 2016 Health/Ag close of service conference – I was able to spend some quality time with my adopted class at a very nice beach resort. I helped to organize and lead a few things, but also took advantage of a second time through the info I’ll need when May comes around – May and beyond. 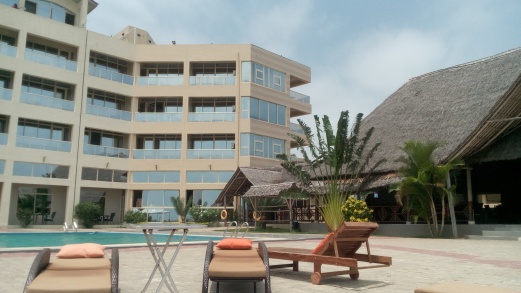 The beach was beautiful, the pool refreshing, the company unbeatable. Then the week concluded with a hard night of dancing – 3.5 hours nonstop – and a movie the following day – The Shape of Water.

Next week will be spent at the office organizing things for the TOT (training of trainers) and PST (pre-service training) – the final training events I’ll work before the end of my time here. Things are indeed wrapping up, and just a little less than four months down the road, I will be outta here. 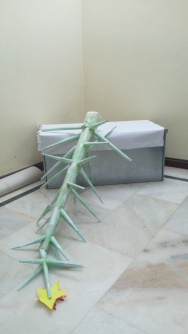